Saxon Tales: The Shepherd Who Ate His Sheep

In Saxon Kent the law says thieves should be executed, and soup made from a stolen sheep has been found in the Medway house. Young Edward takes the blame, but does his father know more than he’s letting on? And can he find a way to save his son from hanging? Join master storyteller Terry […]

How to Steal the Mona Lisa

A funny art heist mystery that will steal your heart! The country is gripped with Mona Lisa Fever! The Royal Family has announced a huge reward for the return of a missing version of the Mona Lisa, stolen from their palace over 200 years ago. But in the town of Colpepper, Mia has a different art […]

Crime and Punishment Topic Booklist Explore the history of crime and punishment in Britain – from gallows and gangsters to jails and juries. We’ve put together a list of recommended children’s books to support the KS2 topic of how crime and punishment have changed through the ages.

The detective duo everyone is dying to meet! Summer in London is hot, the hottest on record, and there’s been a murder in THE TRI: the high-rise home to resident know-it-alls, Nik and Norva. Who better to solve the case? Armed with curiosity, home-turf knowledge and unlimited time – until the end of the summer […]

The True Story of the Three Little Pigs 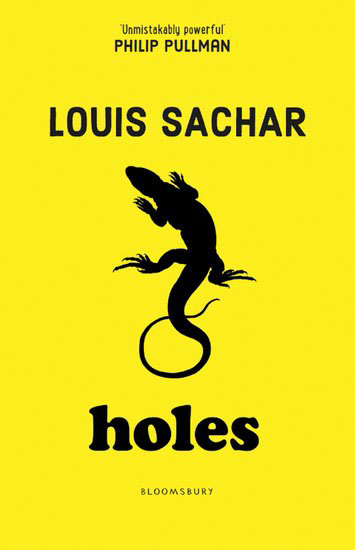 Stanley Yelnats’ family has a history of bad luck, so when a miscarriage of justice sends him to Camp Green Lake Juvenile Detention Centre (which isn’t green and doesn’t have a lake) he is not surprised. Every day he and the other inmates are told to dig a hole, five foot wide by five foot […] 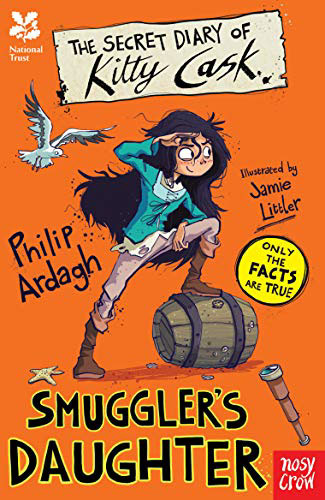 Fact meets fiction in this thrilling story of 18th century smuggling and intrigue! Kitty Cask is a smuggler’s daughter. In the Cornish coastal village of Minnock, Kitty and her family make their living as “free traders” – secretly bringing contraband goods into the country while evading the corrupt Redcoats who work for the King. Kitty […] 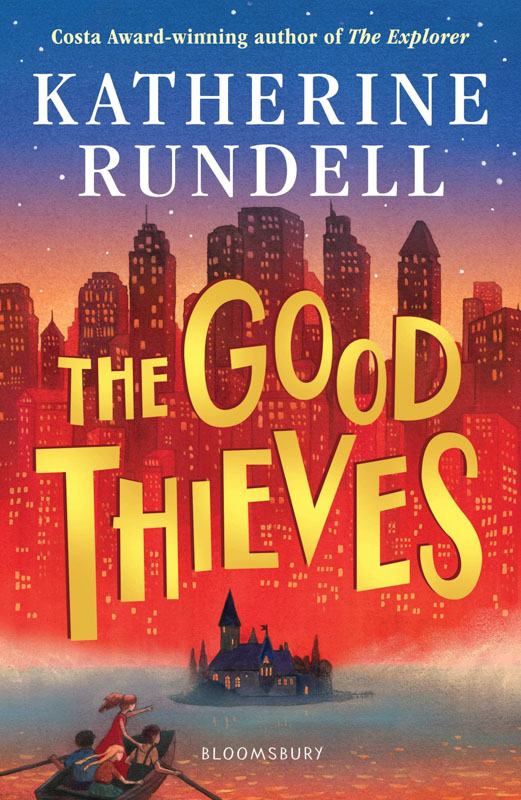 Fresh off the boat from England, Vita Marlowe has a job to do. Her beloved grandfather Jack has been cheated out of his home and possessions by a notorious conman with Mafia connections. Seeing Jack’s spirit is broken, Vita is desperate to make him happy again, so she devises a plan to outwit his enemies […] 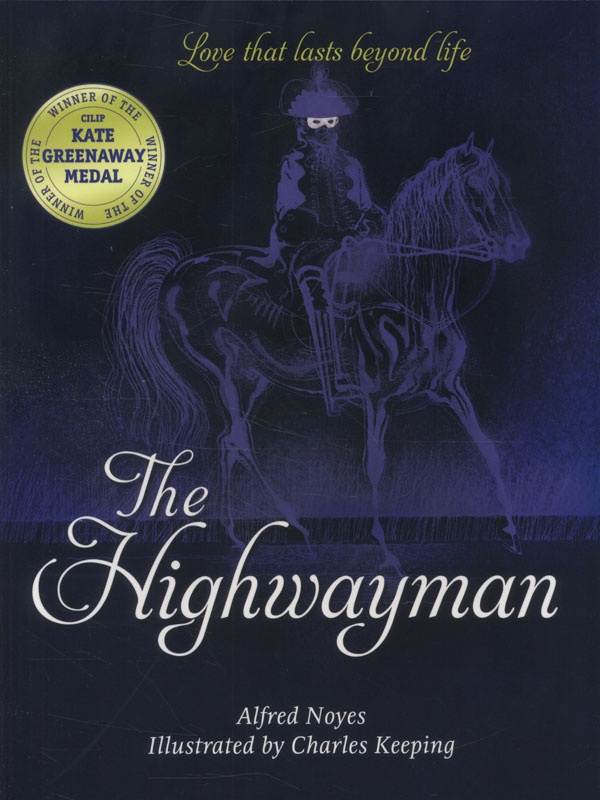 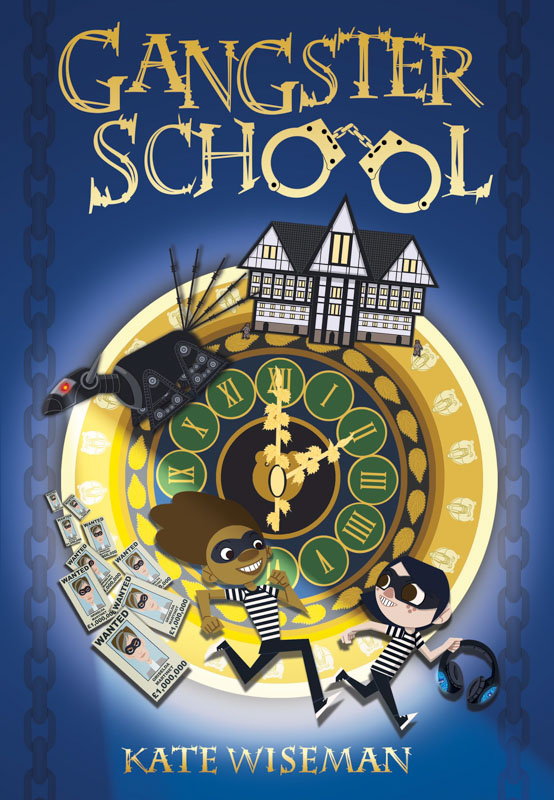 I bet no other school gives you the chance to chase super villains through hidden tunnels!’ That’s what Milly Dillane has to say about life at Blaggard’s, A.K.A Gangster School. Milly and her new friend Charlie have just started at Blaggard’s. But what’s it like to be in a school that teaches lying, kidnapping and […] 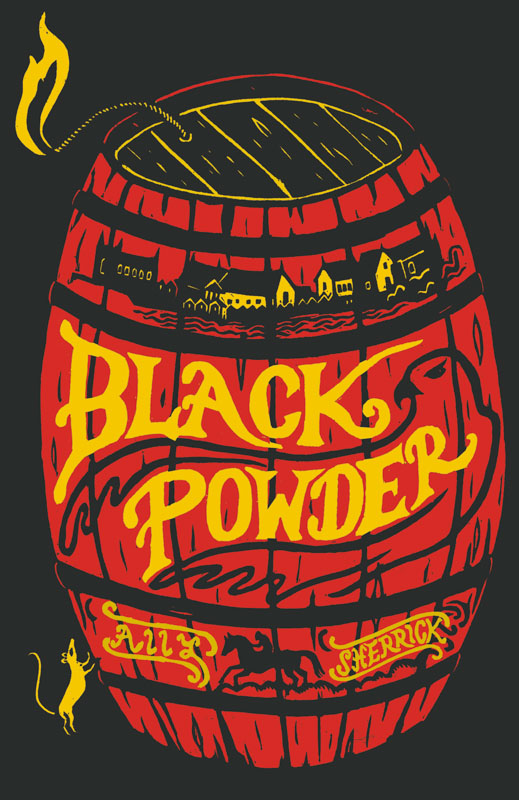 A rip-roaring historical adventure set at the time of the Guy Fawkes’ Gunpowder Plot – winner of the Historical Association Young Quills Award! England, 1605: 12-year-old Tom must save his father from hanging. He falls in with a mysterious stranger – the Falcon – who promises to help him in exchange for his service. But […]

A Photographic View of Crime and Punishment (Past in Pictures) 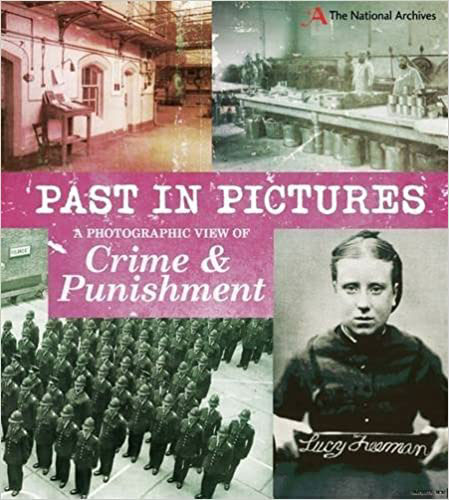 We see how people were punished for the crimes they committed in the past. What were prisons like, how were prisoners treated and what reforms were in place to help rehabilitate them?

Nobody wants Tulip in their gang. She skives off school, cheeks the teachers and makes herself unpopular with her classmates by telling awful lies. None of this matters to Natalie who finds Tulip exciting. At first she doesn’t care that other people are upset and unnerved by Tulip’s bizarre games, but as the games become […]

Fascinating historical fiction. Five strangers meet in the crowds to watch Dick Turpin hang. Each has a fascinating story to tell about the famous highwayman…but which are true and which are lies? Follow Terry Deary into the enthralling history of one man and his legend. Particularly suitable for struggling, reluctant and dyslexic readers aged 8+ 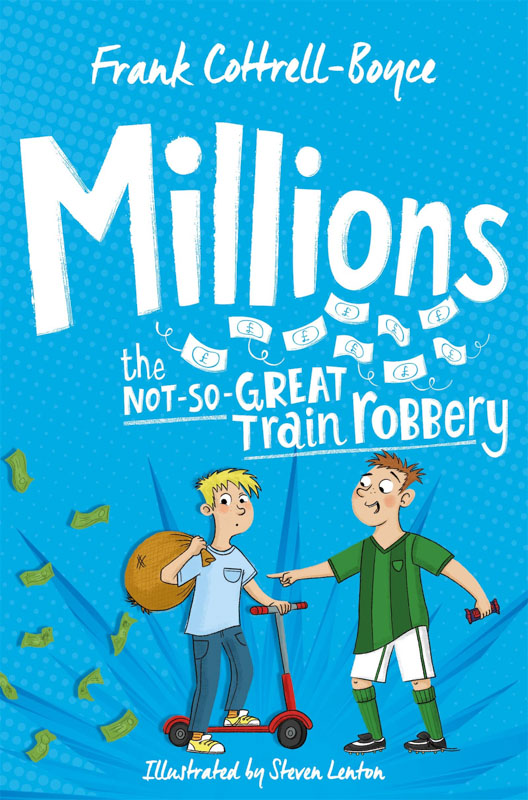 Heart-achingly funny, touching and brilliantly clever, Millions is a fantastic adventure about two boys, one miracle and a million choices. Brothers Damian and Anthony didn’t mean to get caught up in a botched train robbery. But what would you do if a massive bag of cash dropped from the sky and you had only a […]

The Adventures of Robin Hood 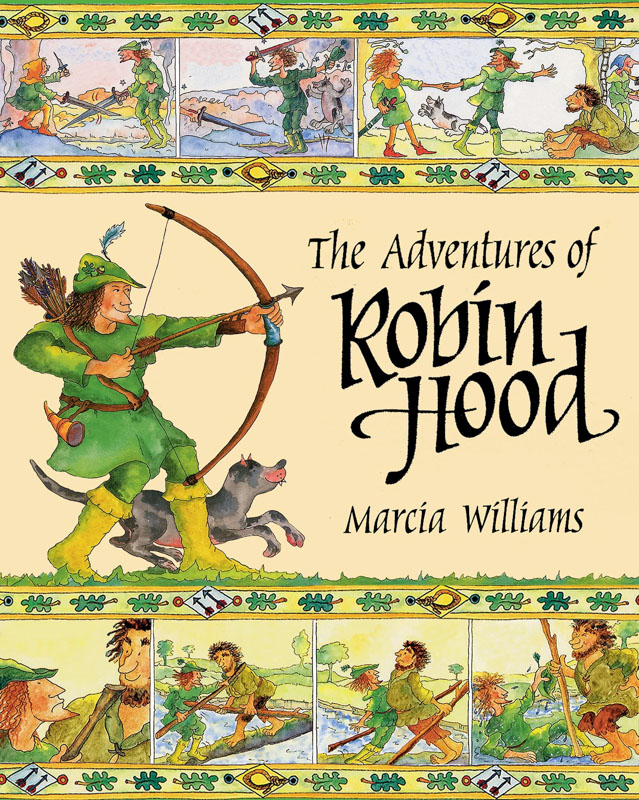 A comic-strip retelling of eleven of the best-loved stories about Robin Hood – the greatest hero of them all! Told in lively comic-strip style, this book relates eleven colourful action-packed tales about Robin and his merry men. Read how Robin becomes an outlaw, gets a ducking from Little John and encounters a disguised Maid Marian […] 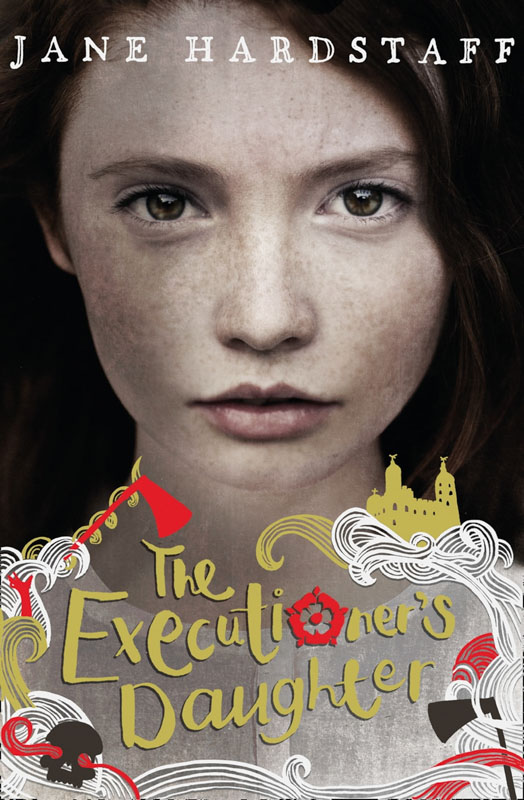 All her life, Moss has lived in the Tower of London with her father, who serves as the executioner for King Henry VIII. Prisoners condemned to death must face Pa and his axe–and Moss catches their severed heads. Her father insists he has no choice: if he leaves the Tower, he will be killed. But […]