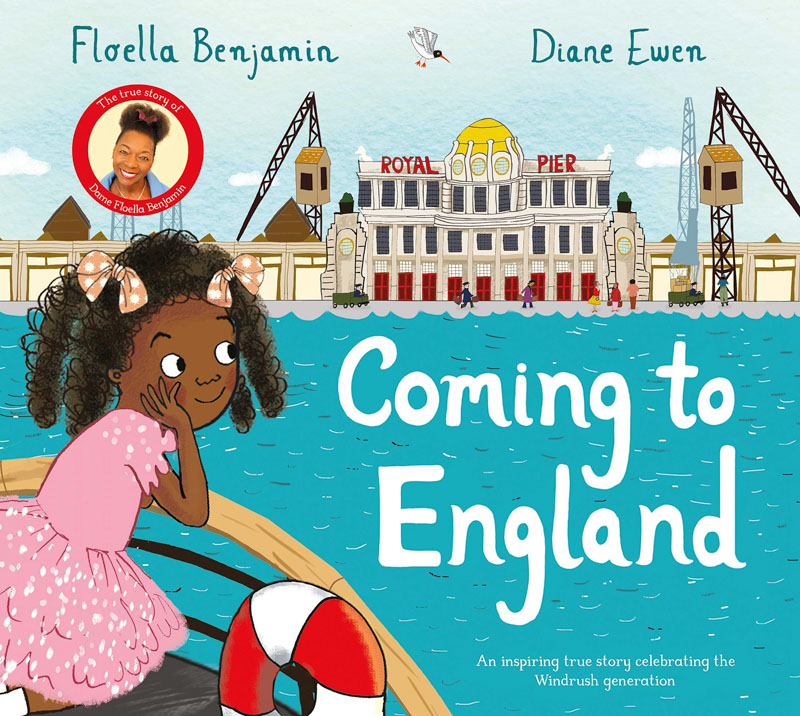 A picture book story about the triumph of hope, love, and determination, Coming to England is the inspiring true story of Baroness Floella Benjamin: from Trinidad, to London as part of the Windrush generation, to the House of Lords. When she was ten years old, Floella Benjamin, along with her older sister and two younger […] 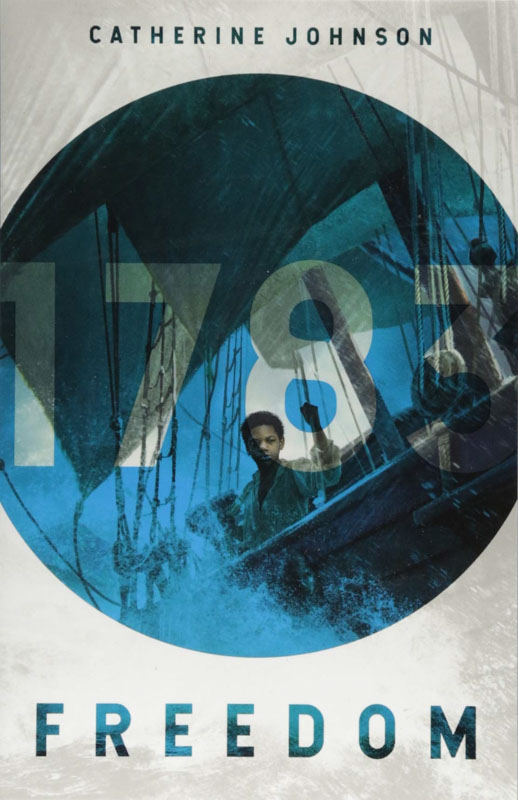 An action-packed and pacey story about a boy’s experience of slavery in Britain. Nathaniel doesn’t want to move to England with his master’s family, leaving behind his mother and sister on the Jamaican plantation. But then he remembers what his mother told him: once a slave sets foot on English soil, they’re free. Perhaps he […] 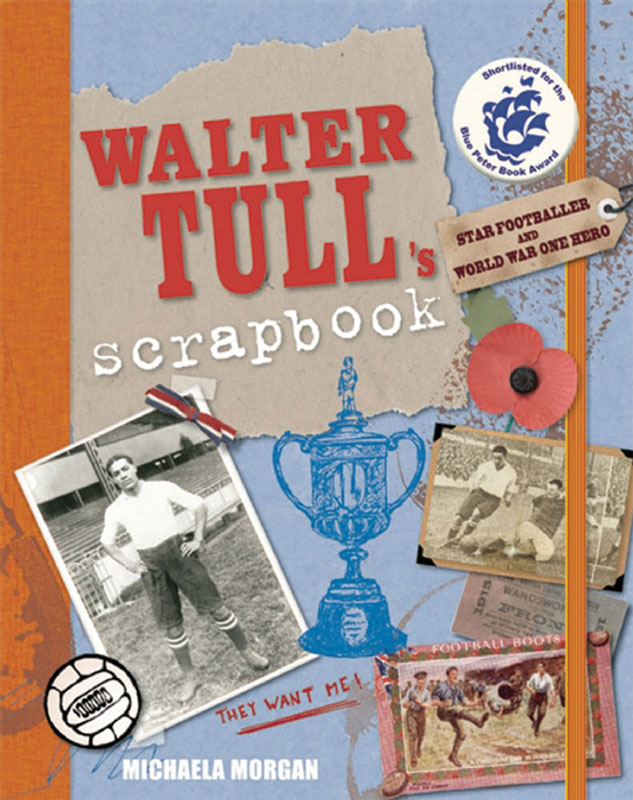 The inspirational true story of Walter Tull’s life is vividly presented as a scrapbook, drawing on photographs, documents and records of his life. Born in Kent, in 1888, Walter Tull became not just the first black British professional outfield football player – for Tottenham Hotspur and Northampton Town – but also the first black officer […] 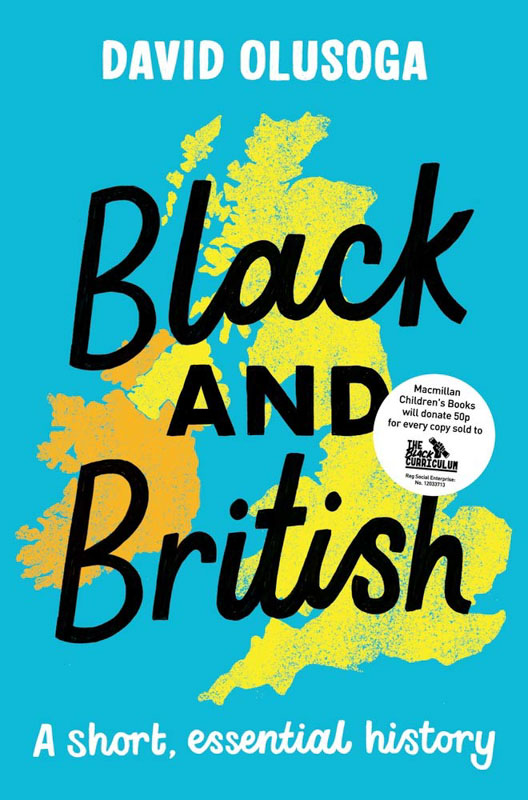 A short, essential introduction to Black British history for readers of 12+ by award-winning historian and broadcaster David Olusoga. When did Africans first come to Britain? Who are the well-dressed black children in Georgian paintings? Why did the American Civil War disrupt the Industrial Revolution? These and many other questions are answered in this essential […] 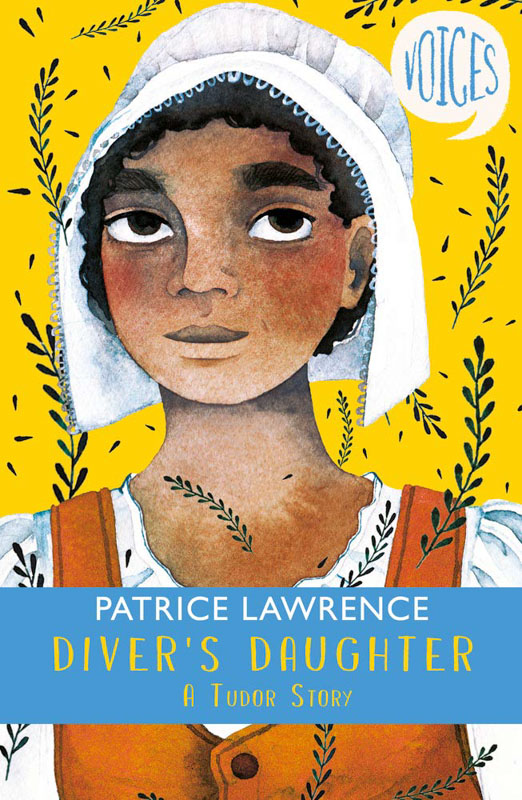 A gripping heart-in-your-mouth adventure told by Eve, a Tudor girl who sets out on a dangerous journey to change her life for the better. Voices: Diver’s Daughter – A Tudor Story brings Eve and her mother, who was stolen from her family in Mozambique as a child, from the Southwark slums of Elizabethan London to […]