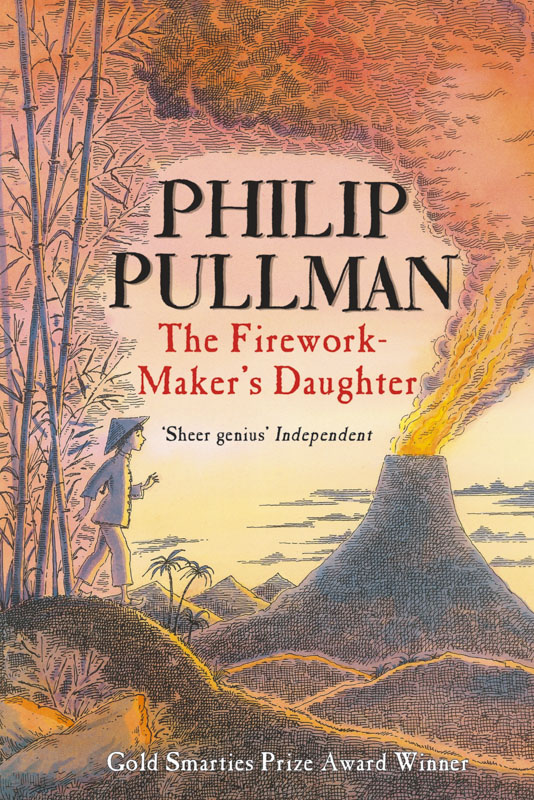 Featuring wonderful new illustrations from Peter Bailey this beautiful fairytale is perfect for readers young and old. Lila doesn’t just want to be a Firework-Maker’s daughter, she wants to be a Firework Maker herself. But although she’s learned a lot she still must get through the most difficult and dangerous part of her apprenticeship – […] 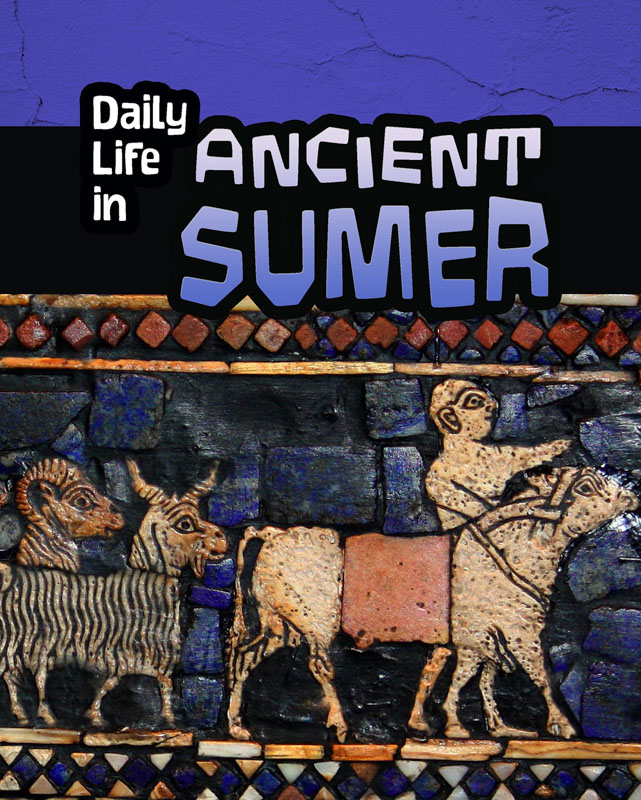 This book explores what life was really like for everyday people in Ancient Sumer. Using primary sources and information from archeological discoveries, it uncovers some fascinating insights and explodes some myths. Supported by timelines, maps and references to important events and people, children will really feel they are on a time-travelling journey when reading this […]

Stories from the Silk Road 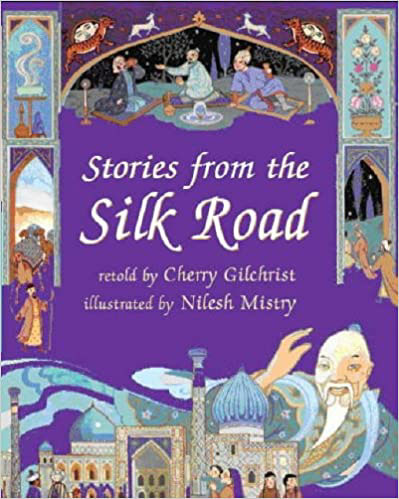 The Spirit of the Silk Road is your guide as you journey through this book from Chang-an to Samarkand, following one of the arterial caravan routes of the silk traders. As you travel across treacherous deserts and through lonely mountain passes, you will learn about the importance of silk as a commodity, see some of […] 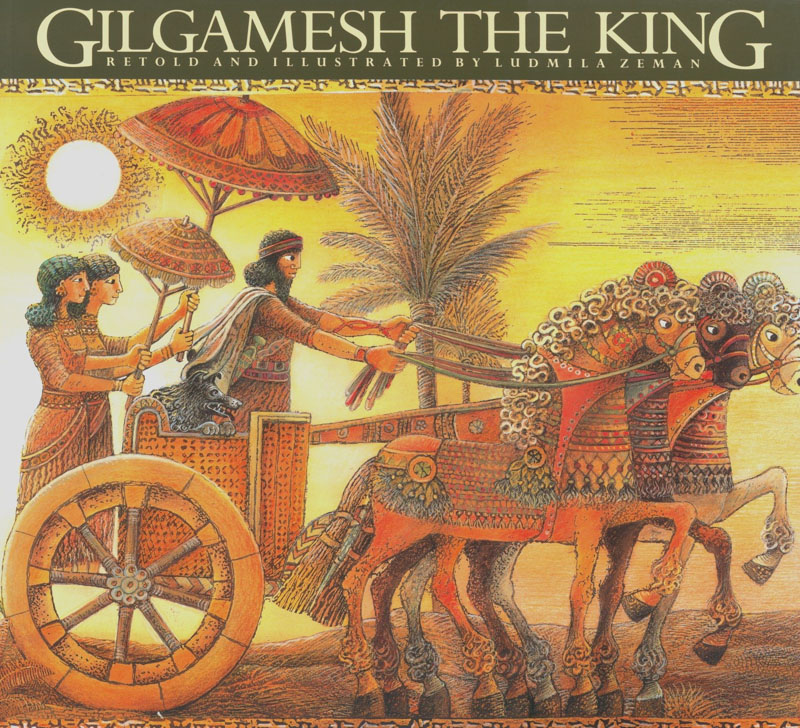 Gilgamesh, half-god and half-man, in his loneliness and isolation becomes a cruel tyrant over the citizens of Uruk. To impress them forever he orders a great wall to be built, driving his people to exhaustion and despair so that they cry to the Sun God for help. In answer, another kind of man, Enkidu, is […] 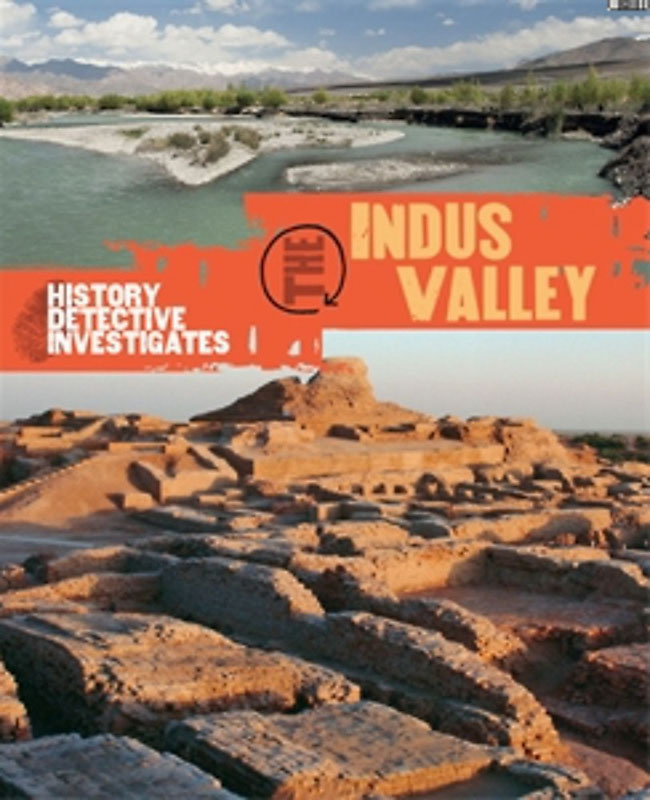 How were the cities of the Indus Valley built? What were homes like? What food did people eat? What gods were worshipped? This book helps children at Key Stage 2 discover the answers to these and other fascinating questions. It also recommends sites on the Internet and sources in your local library where you can […] 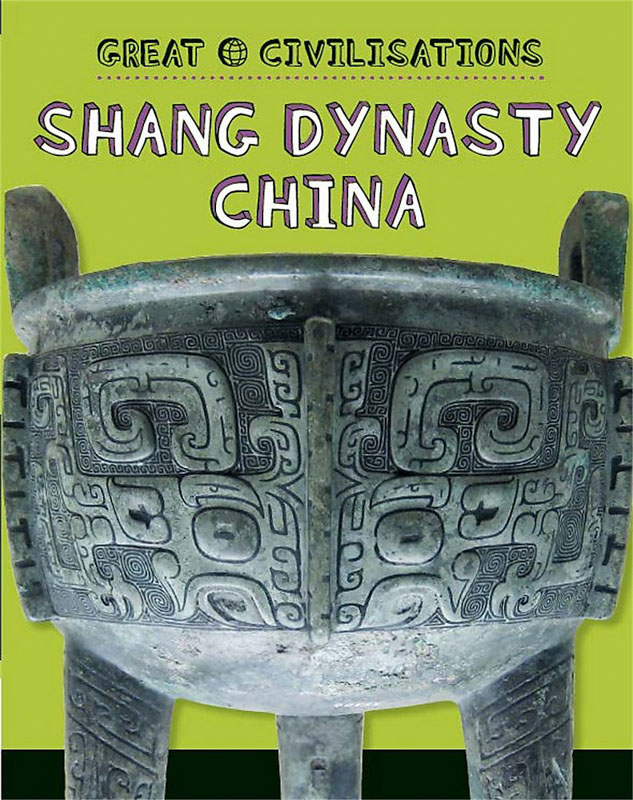 Shang Dynasty China looks at one of the most fascinating and advanced ancient civilisations. Through structures as imposing as the tomb of a warrior queen or objects as beautiful and complex as a decorated bronze vessel, readers aged 9 and up gain a picture of who was who in ancient China and how the civilisation […] 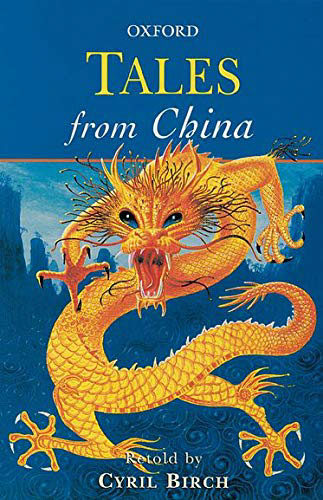 This collection of Chinese stories begins with the great legends of how Earth and Heaven came into being, and of how the archer Yi rid the Emperor Yao of the menace of the ten suns. There are folk-tales too, about ghosts and rain-makers, poor students and magicians, and the man who was nearly made into […] 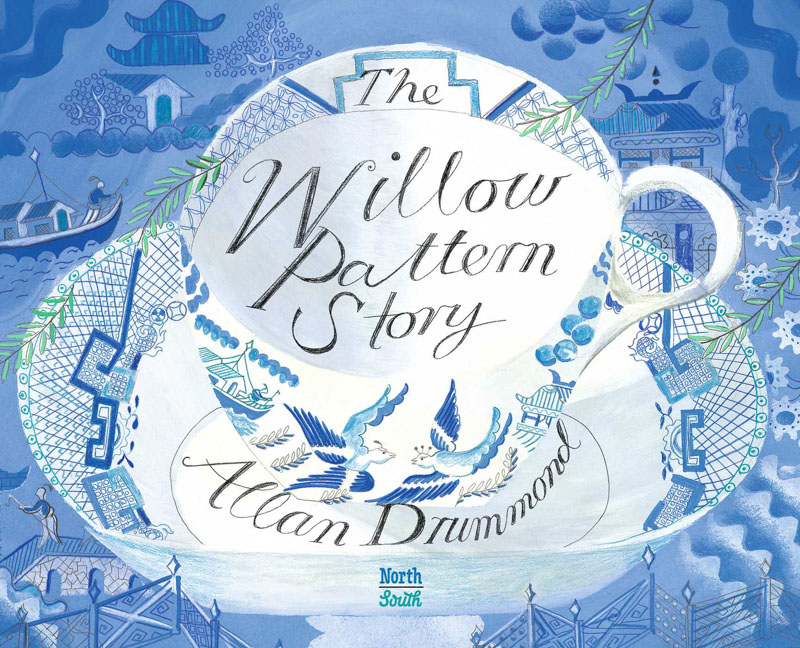 Any child who has ever imagined a journey into a two-dimensional expanse will be carried away by the passion Drummond brings to the subject. An IRA-CBC Children’s Choice. NCSS-CBC Notable Children’s Trade Book in the Field of Social Studies. American Bookseller Pick of the Lists. Full color.

The National Curriculum for history states that pupils in Key Stage 2 should learn about the achievements of the earliest civilizations, including an overview of the first civilizations and a depth study of one of the following: Ancient Sumer; The Indus Valley; Ancient Egypt; The Shang Dynasty of Ancient China. While many schools are familiar […]