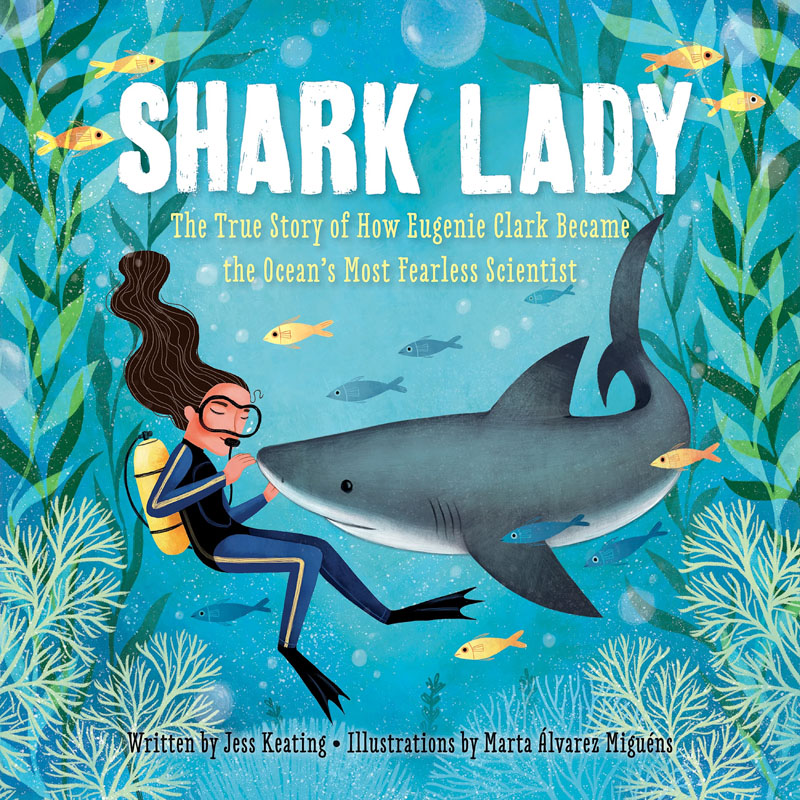 Welcome to the museum that is always open to explore… Step inside the pages of Oceanarium to enjoy the experience of a museum from the comfort of your own home. This stunning offering from the Welcome to the Museum series guides readers around the world’s oceans, from sandy shorelines to the deepest depths. Get up […] 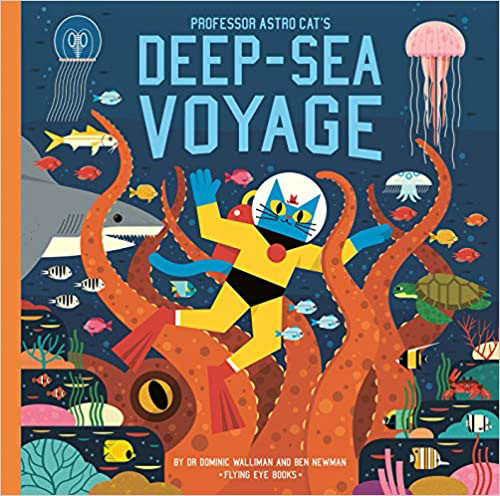 Where did the oceans come from? Can you take a submarine to the bottom of the sea? What exactly is a coral reef? Learn about ocean creatures big and small, and how humans explore the underwater world in this incredible illustrated book on the depths of the sea. Join your helpful guide, Professor Astro Cat, […] 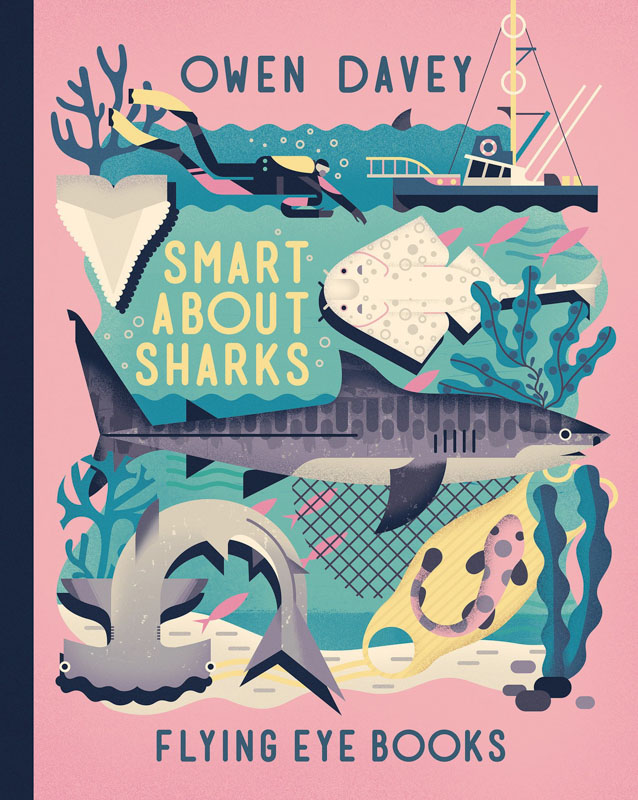 It’s time to learn about the sea’s most feared (and most misunderstood) residents: sharks! Owen Davey returns to nonfiction to explain the mysteries of those denizens of the deep. Some are deadly, others are less so, but all of them are fascinating creatures. Exciting and detailed illustrations fill the page and educate young readers about […] 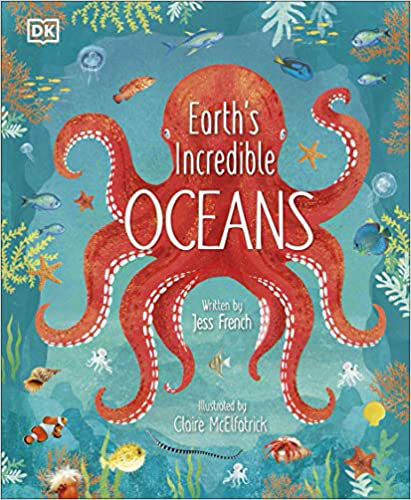 Fish, sharks, whales, and invertebrates swim through the pages of this colourful ocean book, which combines gorgeous illustrations and photos to help young enthusiasts learn all about the world’s oceans. Children will learn interesting facts, and explanations about how the ocean functions, such as, how underwater plants and species rely on each other, and how […] 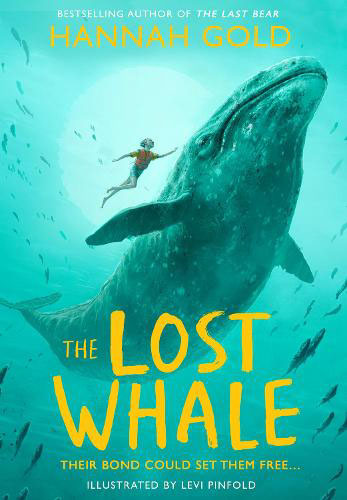 What if you could communicate with a whale? Rio has been sent to live with a grandmother he barely knows in California, while his mum is in hospital back home. Alone and adrift, the only thing that makes him smile is joining his new friend Marina on her dad’s whale watching trips. That is until […]

Interview with a Shark 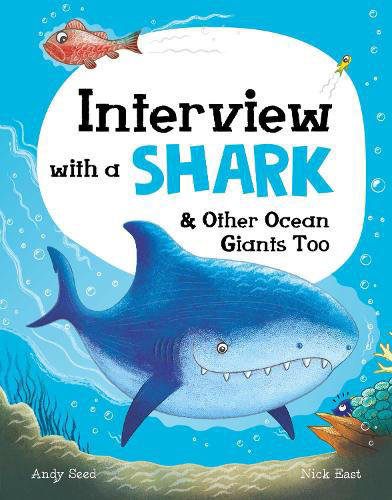 If you could talk to animals, what would you ask? Get familiar with 10 extraordinary ocean giants as they step up to the mic and share their habits, behaviour, likes and dislikes, favourite foods, and more. Each animal has its own story to tell… and its own attitude! In this fun and fact-filled book, bite-sized […] 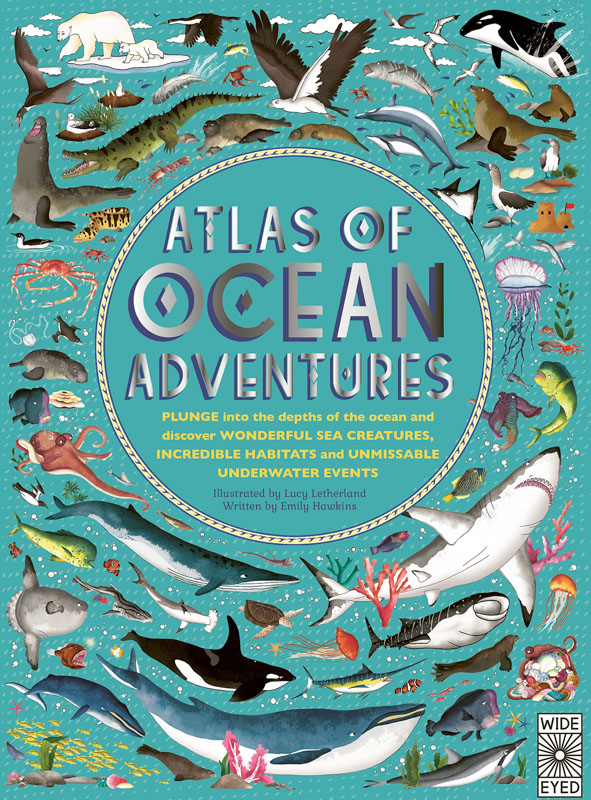 Set your spirit of adventure free with this journey to the world’s great oceans, discovering the diversity of life that exists in the deep blue sea. Whether you’re travelling long haul with leatherback turtles across the Pacific, snoozing with sea otters or ice bathing with a walrus, this book celebrates the very prescient topic of […] 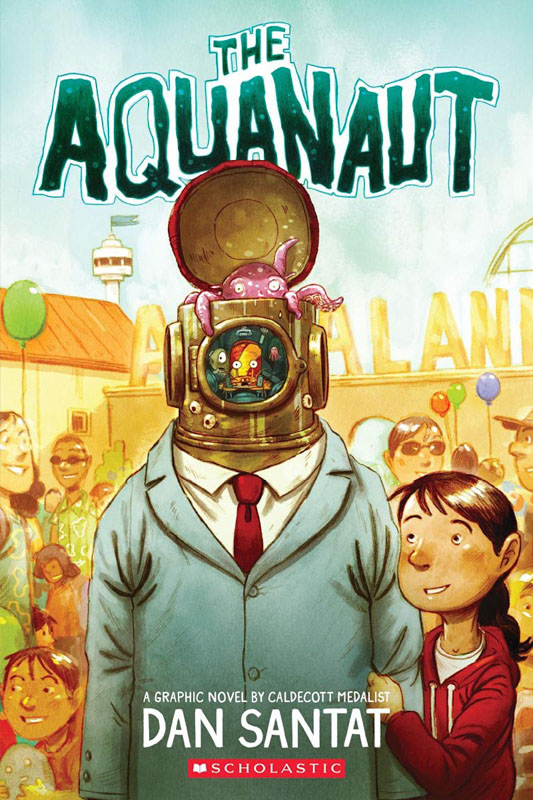 With the humorous and heartfelt tones of Finding Nemo, The Aquanaut follows a group of determined characters on their entangled journey to save their family. First there’s a band of sea creatures struggling to find their way to a fabled paradise and safe haven for marine life. Then there’s a girl who lost her father […] 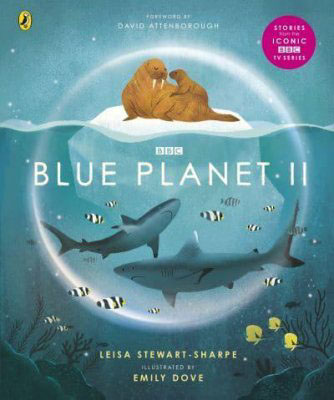 This is our Blue Planet: a beautiful blue marble suspended in a sea of stars. Dive into these incredible stories from BBC Blue Planet II. Unlike billions of other worlds in the Milky Way, 71 per cent of our Blue Planet is covered by ocean. It’s home to the greatest diversity of life on Earth […] 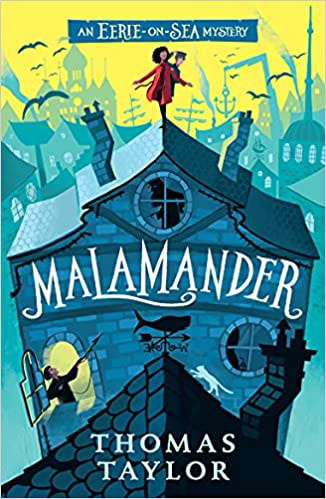 Nobody visits Eerie-on-Sea in the winter. Especially not when darkness falls and the wind howls around Maw Rocks and the wreck of the battleship Leviathan, where even now some swear they have seen the unctuous Malamander creep… Herbert Lemon, Lost-and-Founder at the Grand Nautilus Hotel, knows that returning lost things to their rightful owners is […]

Ariki and the Giant Shark 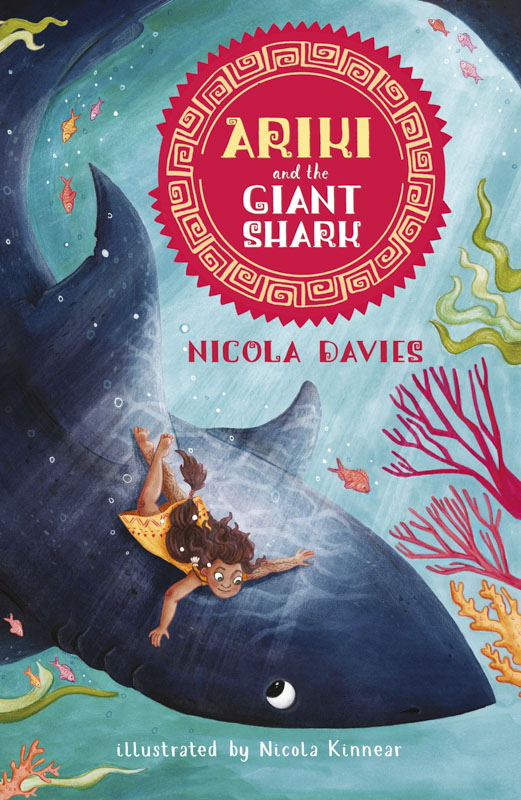 Ocean: Secrets of the Deep 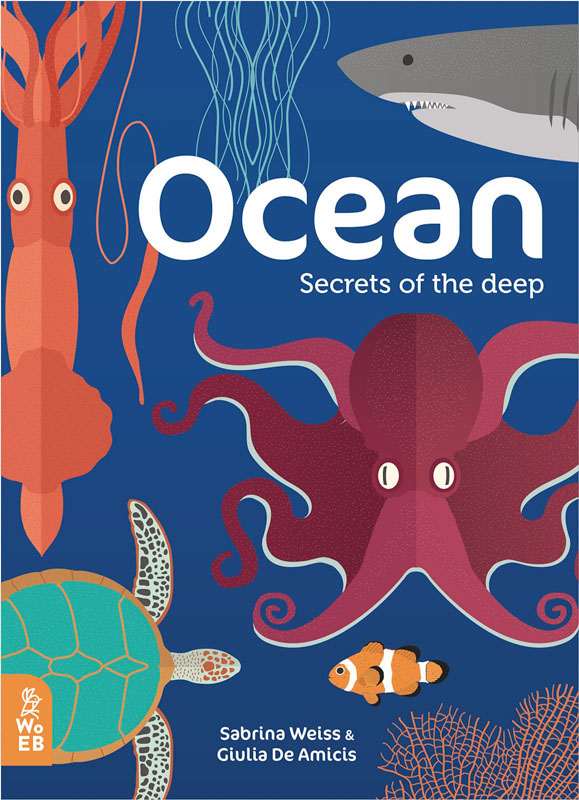 Discover menacing sharks, playful dolphins, clownfish, penguins, turtles, whales, shimmering jellyfish and gargantuan giant squid. Ocean: Secrets of the Deep is jam-packed with hundreds of stylish illustrations and many more surprising facts about the world’s marine life. First, readers are taken on a journey from the water’s surface to the deepest, darkest depths of the […]

This Morning I Met a Whale 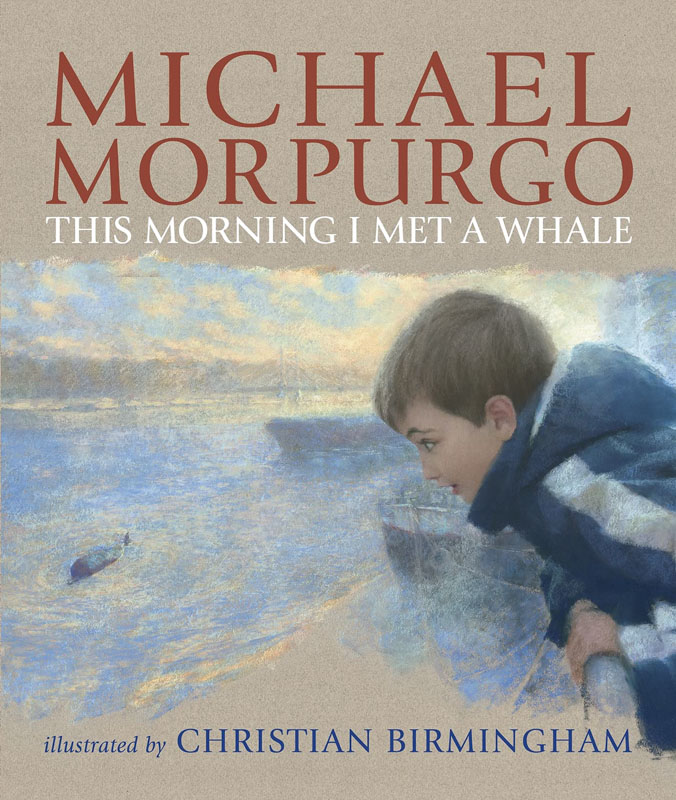 A fictional account of the day a whale swam up the Thames, in which the whale makes an environmental plea to the boy who first sees him. At sunrise, young Michael spots a whale on the shores of the Thames and thinks he must be dreaming. But the creature is real and it has a […] 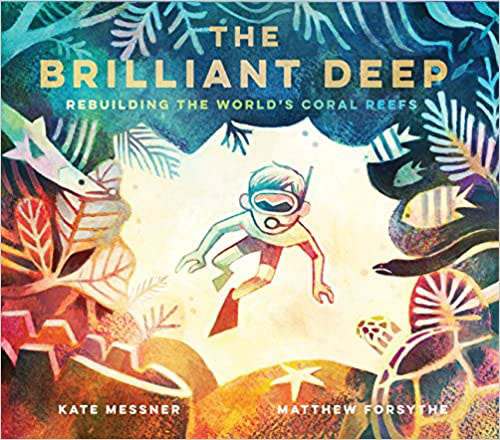 All it takes is one: one coral gamete to start a colony in the ocean, one person to make a difference in the world, one idea to help us heal the earth. The ongoing conservation efforts to save and rebuild the world’s coral reefs-with hammer and glue, and grafts of newly grown coral-are the living […]