Best children’s books about castles and knights Take a time trip into the past to explore the exciting world of castles. From early Norman defences to splendid Tudor castles, this is a fun history topic to explore with primary school children. Whether you are looking into turrets and trebuchets or drawbridges and dungeons, there’s plenty […] 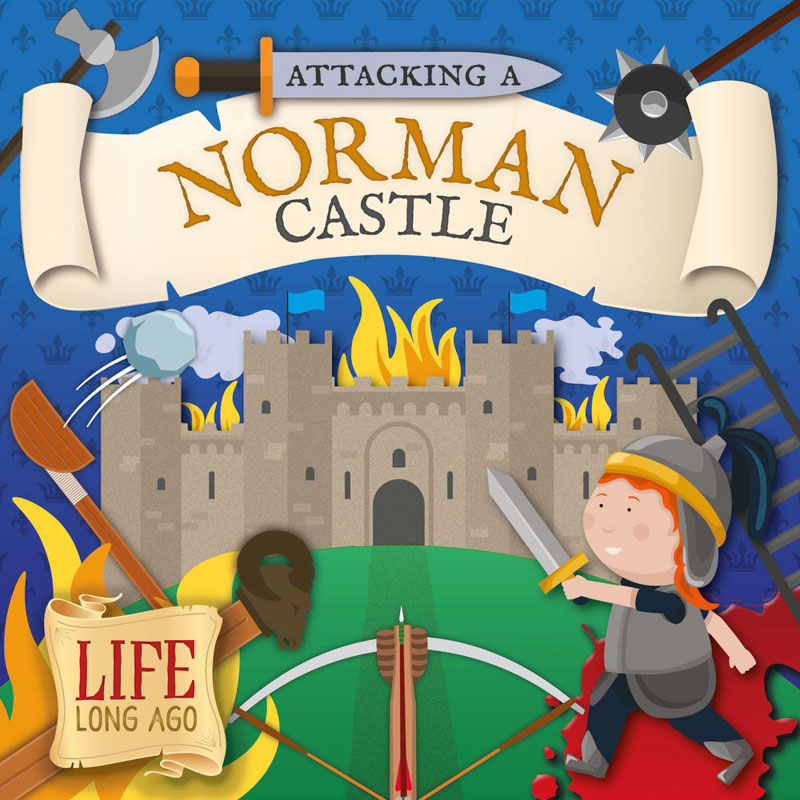 Life was different long ago, but how? Jump back in time to experience the lives of children in Roman times, or the Stone Age. What did they eat? How did they defend themselves? What happens if you try to storm a Norman castle? Ready to find out all this and more? Let’s go! 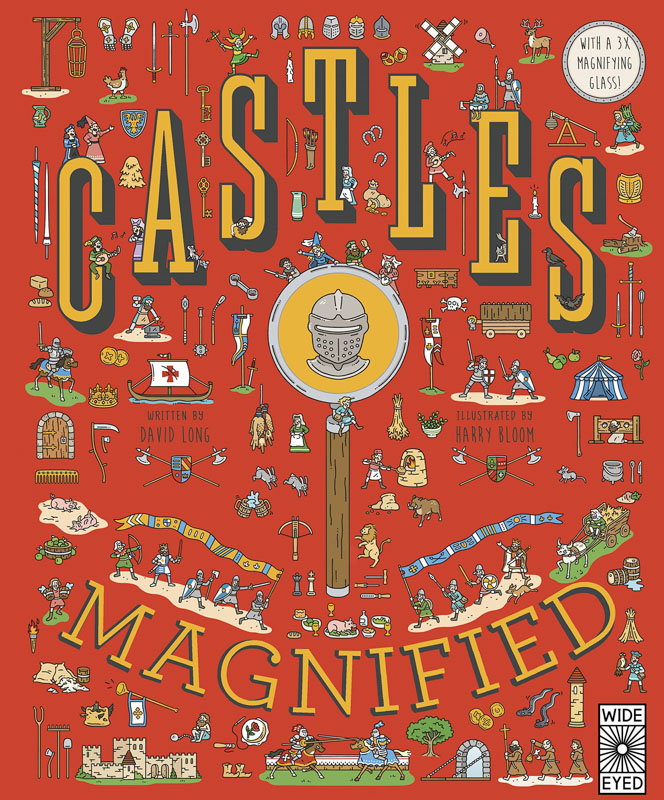 Grab your magnifying glass and charge into battle with this search-and-find history adventure packed with more than 200 things to spot in each eye-boggling illustration. Meet history’s most heroic knights as you travel back in time to follow Sir Gallahad into the court of King Arthur, Joan of Arc into battle and Richard the Lionheart […]

This children’s history book has everything you need to know about medieval castles, including knights, jousting, sieges, drawbridges, and forts. Learn about castle design, from the earliest motte and bailey styles to stone fortresses and beautiful castles in Japan and India. See some of the most impressive castles in the world, and stock up on […]

George and the Dragon 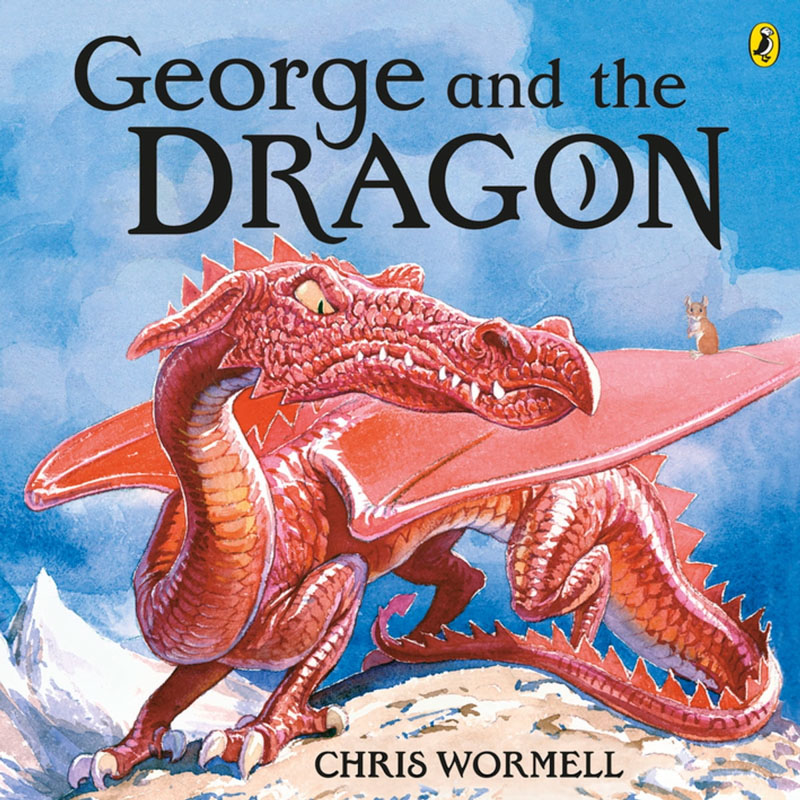 Far, far away in the high, high mountains in a deep, deep valley in a dark, dark cave – there lived a mighty dragon.’ He was an awesome and frightening creature, terrorising whole armies, destroying castles, demolishing forests and kidnapping princesses. But this mighty dragon had a deep, dark secret. . . . Uncover a […]

Look Inside a Castle 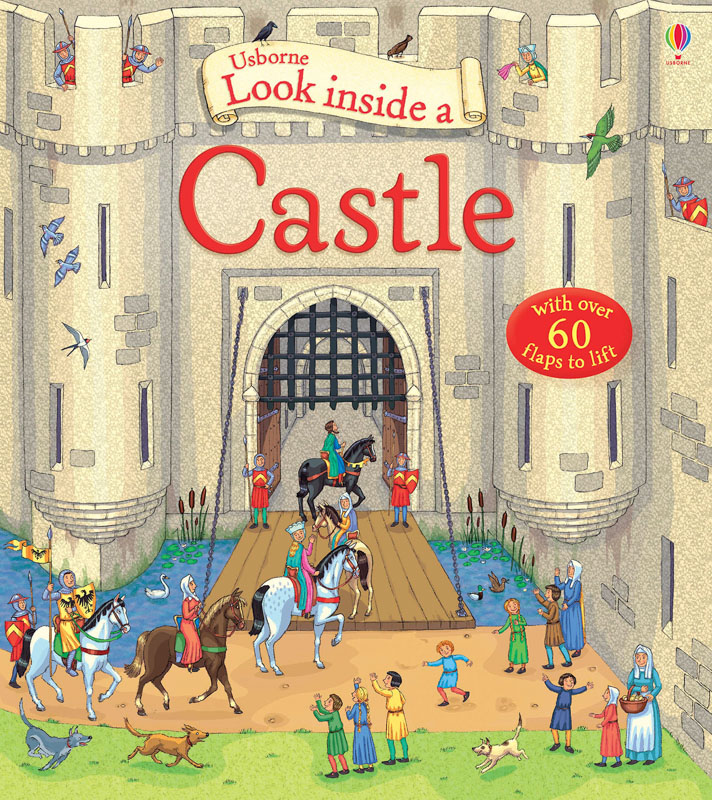 Lift the flaps to explore behind the scenes of a bustling medieval castle as Lord Robert and Lady Margaret hold a feast, watch a tournament and fight off fearsome enemies. Amid the hustle and bustle in the colourful illustrations, find flaps beneath flaps and many more surprises to keep enquiring minds entertained. Young readers can […]

History comes alive in this incredible children’s illustrated book about castles. Slicing through different areas of a medieval fortress, extraordinary views reveal the people busy inside, and preparing for battle as an enemy army approaches. Packed with facts, you’ll find out what it takes to build a massive 14th-century castle, dress a knight in armour, […]

The Battle of Hastings 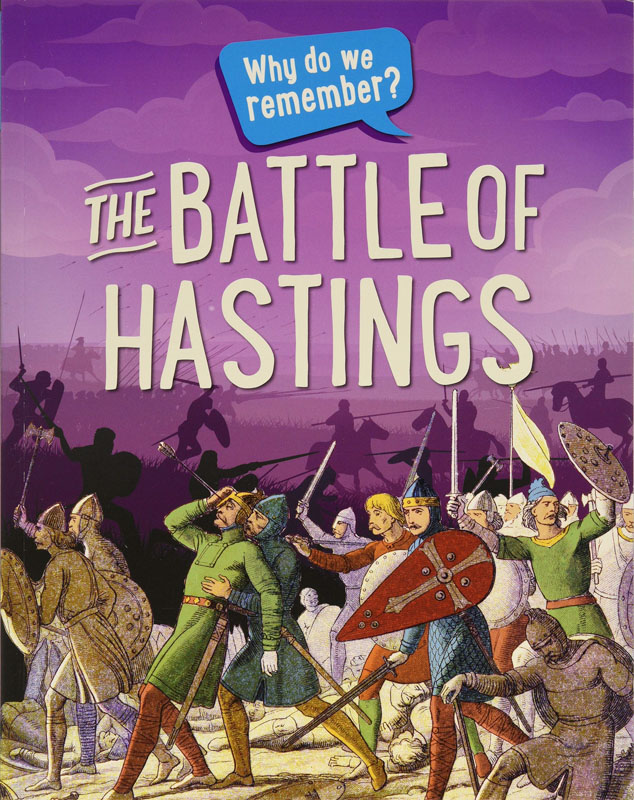 Why Do We Remember?: The Battle of Hastings looks at the gripping events that led up to the famous battle of Hastings in 1066 and the following Norman conquest of Anglo-Saxon Britain. This simple, friendly children’s first history series, aimed at readers aged 5 and up, takes a close look at some key events and […]

The Castle the King Built 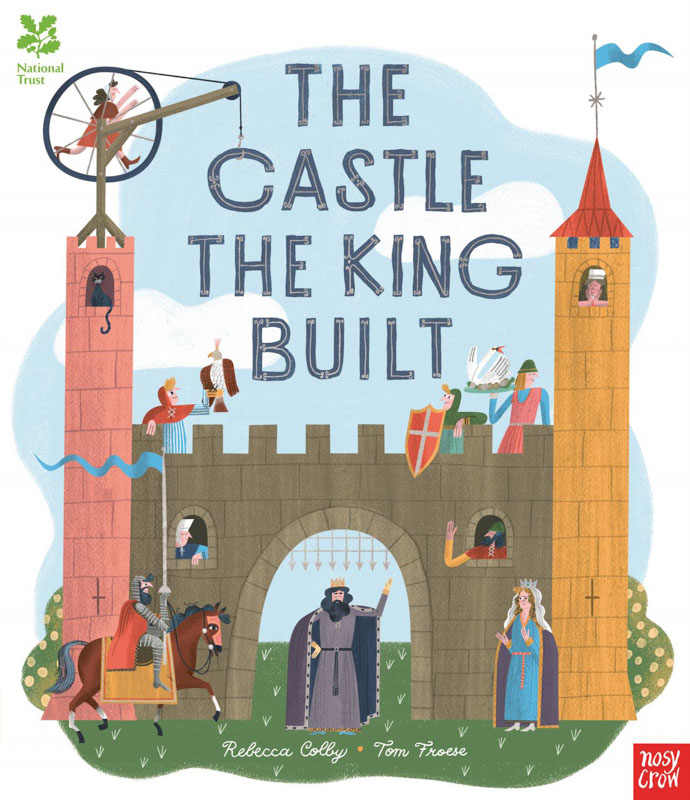 Find out exactly what goes on inside a medieval castle in this impeccably stylish picture book from the National Trust. How many people does it take to build a castle? And what exactly does each person do? Discover masons to merchants and bakers to blacksmiths in this unique take on the classic rhyme ‘This is […]

The Dragon and the Nibblesome Knight 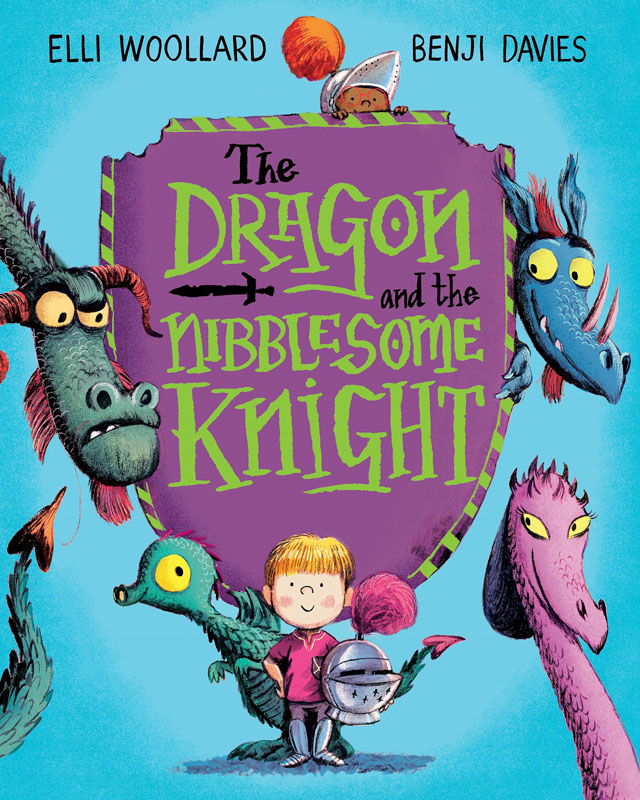 When a kind young boy helps a strange-looking bird, a beautiful friendship forms. But what these two friends don’t realise is that one is a young knight . . . and the other a young dragon! What will they do when they discover they are enemies and destined to FIGHT? The Dragon and the Nibblesome […]

The Knight Who Said “No!” 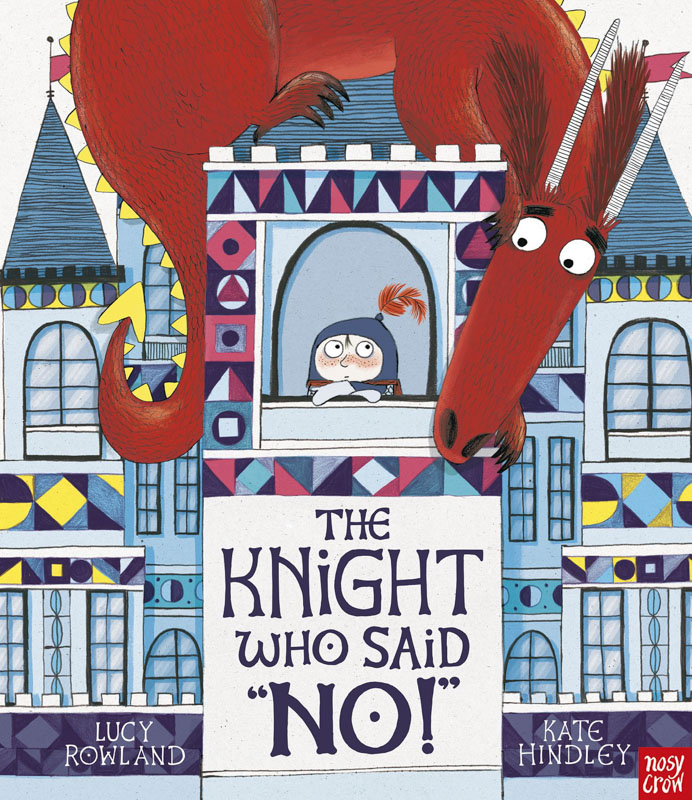 Ned the knight ALWAYS does exactly what he’s told. When his parents ask him to pick up his toys, dig up the cabbages or go to bed on time, he does it all with a smile. And when the dragon swoops into town every night, he always runs inside just as he’s asked. But one […]

The Knight Who Wouldn’t Fight

Leo the mouse isn’t like the other knights. While they like fighting, he’d rather read a book. Leo’s parents are keen to turn him into a proper knight, so they pack him off on a mission to tame a dragon. But Leo knows that books are mightier than swords, and he tames not just the […]

When Winnie and Wilbur fly over a castle, they swoop down to take a closer look. When it turns out to be nothing more than a ruin, Winnie realizes that they are ‘hundreds of years too late’ and so makes a swoosh of her wand to take them back to medieval times. The ruin becomes […]

40 years. 7 million copies. 1 kick-ass princess who has inspired generations of readers to stand up for themselves. How do you celebrate an occasion as special as 40 years in print for a book as beloved as The Paper Bag Princess ? You track down some of the most poignant commentary about the story; […]