From award-winning author Richard T. Morris and bestselling illustrator LeUyen Pham comes a cheerful and action-packed adventure about the importance of friendship and community. Once there was a river flowing through a forest. The river didn’t know it was capable of adventures until a big bear came along. But adventures aren’t any fun by yourself, […]

From bestselling author Todd Parr, a poignant and reassuring story about loss. Through the lens of a pet fish who has lost his companion, Todd Parr tells a moving and wholly accessible story about saying goodbye. Touching upon the host of emotions children experience, Todd reminds readers that it’s okay not to know all the […] 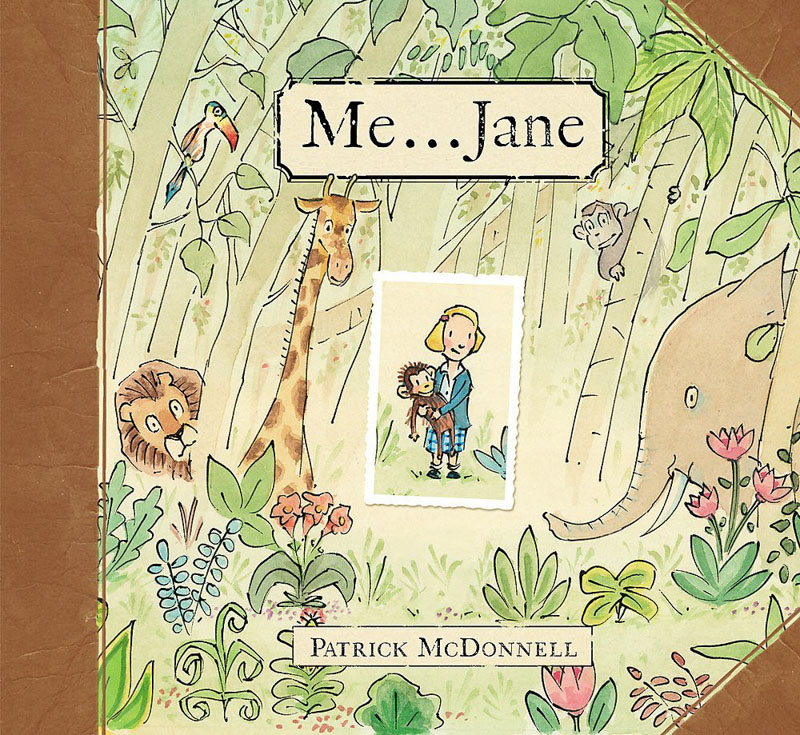 In his characteristic heartwarming and minimalistic style, Patrick McDonnell tells the story of a young Jane Goodall and her special childhood toy chimpanzee named Jubilee. As the young Jane observes the natural world around her with wonder, she dreams of ‘a life living with and helping all animals,’ until one day she finds that her […] 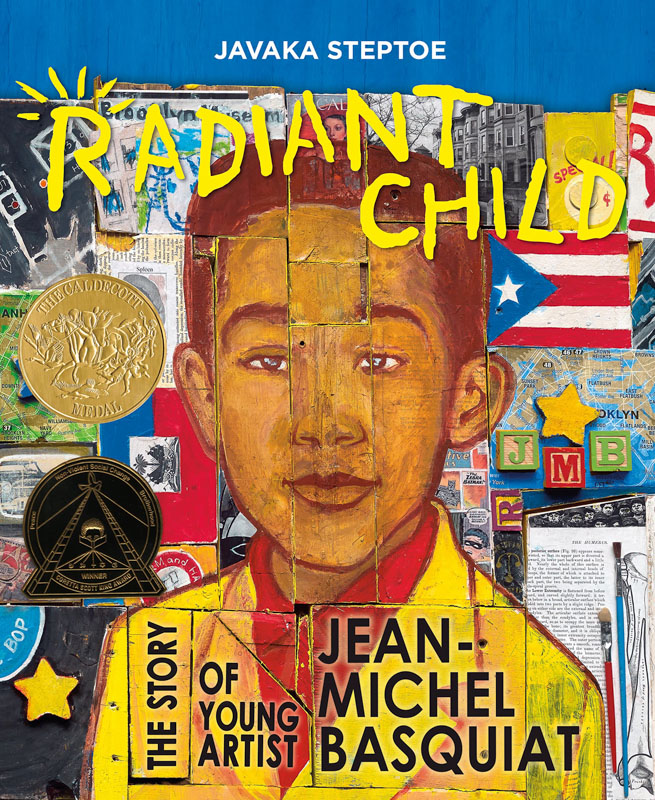 Jean-Michel Basquiat and his unique, collage-style paintings rocketed to fame in the 1980s as a cultural phenomenon unlike anything the art world had ever seen. However, before that, he was a little boy who saw art everywhere: in poetry books and museums, in games, in the words that we speak and in the pulsing energy […]

In 1994, the Cave of Chauvet-Pont-d’Arc was discovered, filled with the oldest known drawings in existence at that time, made 30,000 years ago. In that same cave, prehistoric footprints were discovered: those of an 8-year-old child and a wolf. From these astonishing facts, THE FIRST DRAWING was born. In this beautiful picture book, Caldecott Medal-winning […]