Edinburgh is a city filled with magical creatures. No one can see them… until Ramya Knox. As she is pulled into her family’s world of secrets and spells, Ramya sets out to discover the truth behind the Hidden Folk with only three words of warning from her grandfather: Beware the Sirens. Plunged into an adventure […]

Running. That’s all Ghost (real name Castle Cranshaw) has ever known. But Ghost has been running for the wrong reasons -until he meets Coach, an ex-Olympic Medallist who sees something in Ghost: crazy natural talent. If Ghost can stay on track, literally and figuratively, he could be the best sprinter in the city. Can Ghost […]

It’s not the taking part, it’s the winning that counts for Patina! Patty, as she’s known to her friends and family, has lost a lot in her life – her dad died when she was young, her mum has lost her legs and now she has to live with her uncle and his wife. On […]

Harriet Versus the Galaxy

A hilarious and heartfelt debut from multi-award winning, hearing aid wearing, comedian, actor and author Samantha Baines. The intergalactic adventure starts at home with Harriet, who discovers that her hearing-aid can do more than she ever bargained for when she finds an alien in her room. Discovering that her family secretly work for an intergalactic […]

Show Us Who You Are

The second book from the author of A Kind Of Spark, with Neurodivergent characters you’ll root for and a moving friendship at its heart. When Cora’s brother drags her along to his boss’s house, she doesn’t expect to strike up a friendship with Adrien, son of the intimidating CEO of Pomegranate Technologies. As she becomes […]

A Kind of Spark

A KIND OF SPARK tells the story of 11-year-old Addie as she campaigns for a memorial in memory of the witch trials that took place in her Scottish hometown. Addie knows there’s more to the story of these ‘witches’, just like there is more to hers. Can Addie challenge how the people in her town […]

Stuntboy, In the Meantime

Meet Stuntboy. He’s the newest superhero in town. Or at least in his own head. He’ll save you from baddies like Herbert Singletary The Worst and the Frets. Or at least he’ll TRY to. And maybe someone will end up saving him too… From two superheroes, 2021 CILIP Carnegie Medal winning author Jason Reynolds and […]

Yusuf’s older sister is getting married. He’s ready for the delicious food, the fun with his cousins and the many presents… but he’s NOT ready to take her place as the responsible one. His only option: cause some chaos and ruin the wedding. The first book in the hysterically funny MY LAUGH-OUT-LOUD LIFE series will […] 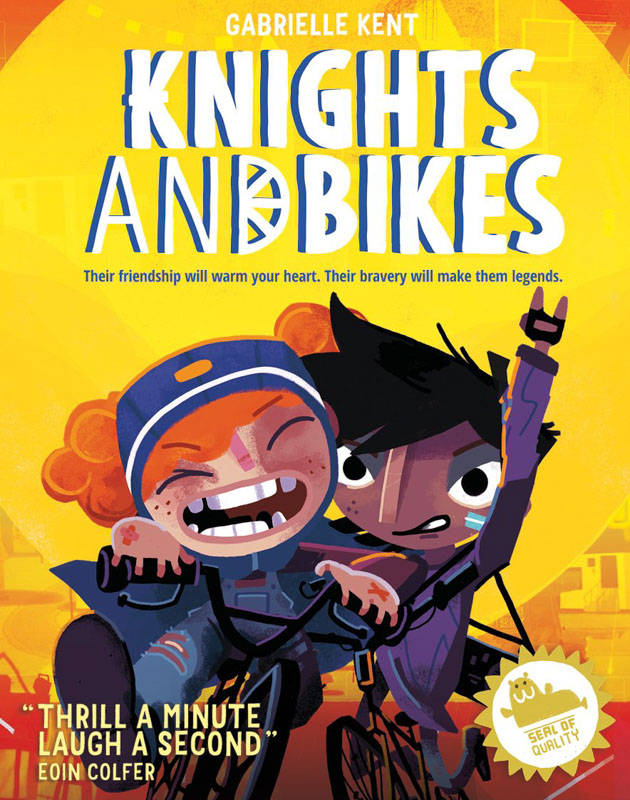 Welcome to the sleepy island of Penfurzy, where nothing exciting ever really happens. OR DOES IT? Adventure awaits Demelza and her new best friend in the whole world, Nessa, as they explore the island and uncover the mysteries of the Penfurzy Knights. With a honking pet goose sidekick, quirky islanders and a legendary treasure to […] 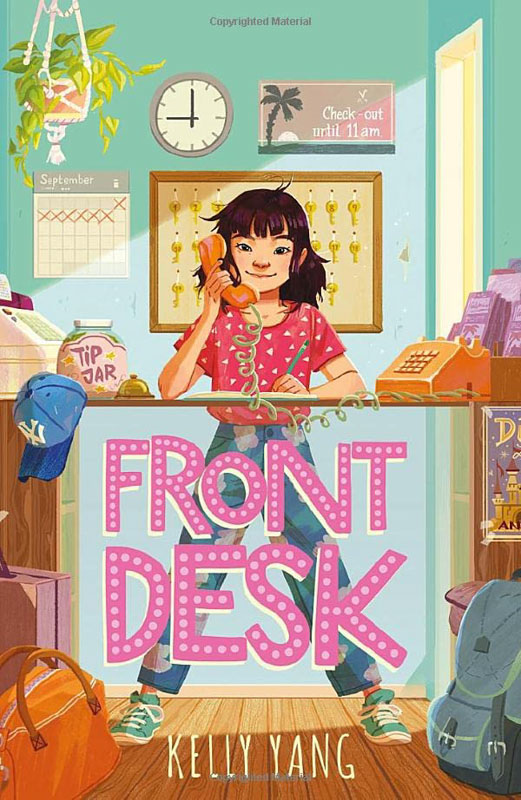 Mia Tang has a lot of secrets: 1. She lives in a motel, not a big house. 2. Her parents hide immigrants. 3. She wants to be a writer. It will take all of Mia’s courage, kindness, and hard work to get through this year. Will she be able to hold on to her job, […]

The detective duo everyone is dying to meet! Summer in London is hot, the hottest on record, and there’s been a murder in THE TRI: the high-rise home to resident know-it-alls, Nik and Norva. Who better to solve the case? Armed with curiosity, home-turf knowledge and unlimited time – until the end of the summer […]