The Boy with the Butterfly Mind

Jamie Lee wants to be normal. But his ADHD makes him feel like his brain is full of butterflies. Elin Watts wants to be perfect. If she can be, surely her dad will come home. When Jamie and Elin’s families blend, the polar opposites of chaotic Jamie and ordered Elin collide. As their lives spiral […]

The Mixed-Up Summer of Lily McLean

Lily’s already got plenty going on living with a moody teenage sister, two feral brothers and a messy baby sister. Mum and Gran are stressed to the max, both dads are out of the picture and the cats aren’t exactly pulling their weight. But when she starts getting mixed-up warnings not to go on holiday […]

The Nowhere Emporium has been stolen. The shop from nowhere has vanished without a trace. Will it ever reappear? As they search for the lost Emporium, Daniel and Ellie encounter magical bookshops, deserted islands, and an array of magicians (both dead and alive). Meanwhile a dangerous force is attacking the Emporium from the inside, waiting […]

Winner of the Blue Peter Best Story Award 2016 and the Scottish Children’s Book Award 2016, and the North East Book Award 2015. When the mysterious Nowhere Emporium arrives in Glasgow, orphan Daniel Holmes stumbles upon it quite by accident. Before long, the ‘shop from nowhere’ — and its owner, Mr Silver — draw Daniel […]

The Fox Girl and The White Gazelle

Reema runs to remember the life she left behind in Syria. Caylin runs to find what she’s lost. Under the grey Glasgow skies, twelve-year-old refugee Reema is struggling to find her place in a new country, with a new language and without her brother. But she isn’t the only one feeling lost. Her Glasgwegian neighbour […]

No Such Thing as Nessie! 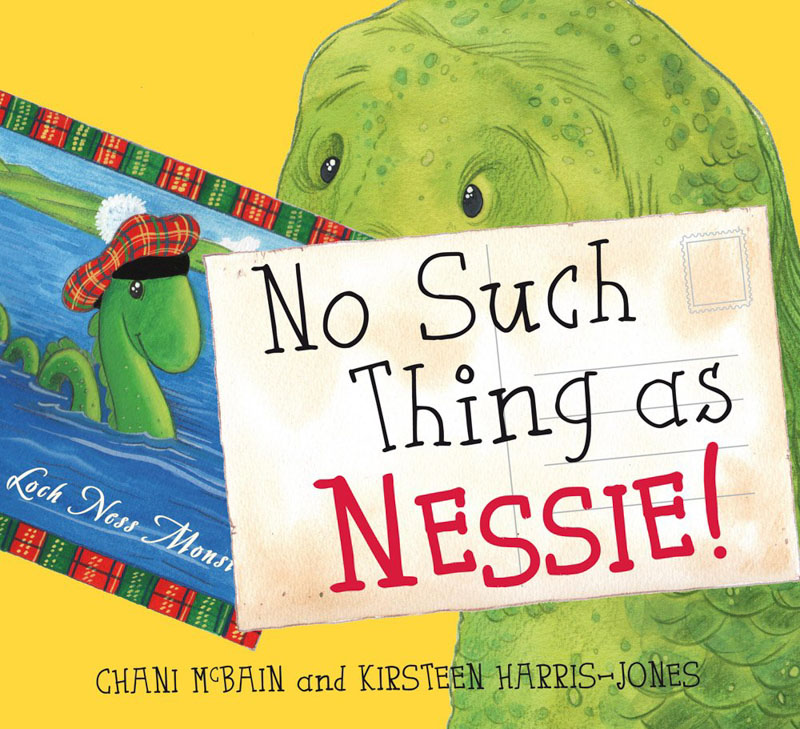 Finlay is going on a Nessie hunt. While visiting his Gran, who lives beside Loch Ness, Finlay is determined to get proof that Nessie, the famous Loch Ness Monster, really does exist. Finlay’s Gran might believe him but his big sister Sarah keeps telling him there’s no such thing. Until they spot a monster-ish shape […]

An Amazing Animal Atlas of Scotland 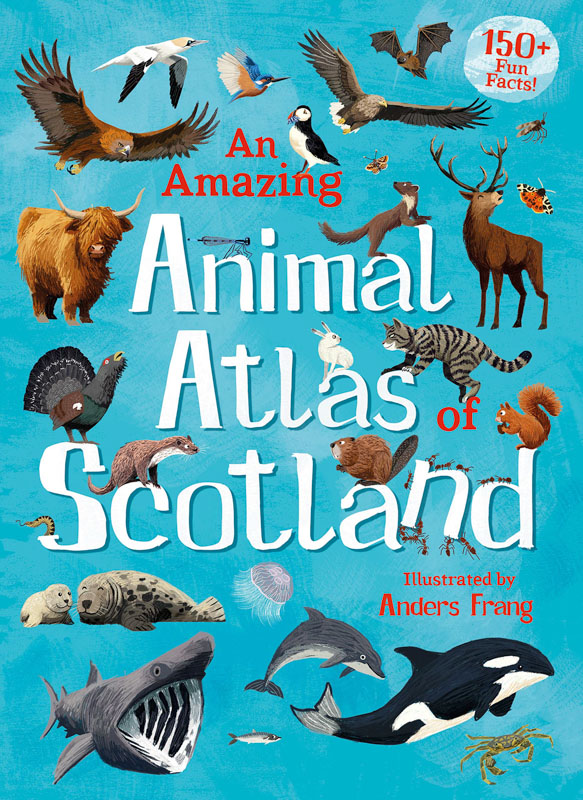 Meet the amazing animals of Scotland in this beautiful book, packed full of fun facts, vibrant illustrations and maps showing where to spot these wonderful creatures. Young conservationists will love exploring Scotland’s distinct habitats — sea and coast, mountains and forests, rivers and lochs, and grasslands — and learning about the incredible creatures that live […]

The Boy with the Bronze Axe

Kathleen Fidler’s classic story is set in the ancient Stone Age village of Skara Brae on Orkney. This is a fascinating and vividly portrayed story of life nearly 3,000 years ago. Kali and Brockan are in trouble. They have been using their stone axes to chip limpets off the rocks, but they’ve gone too far […]