Based on real people and events, Rivet Boy blends fact and fiction to tell the story of one boy’s role in the building of the iconic Forth Rail Bridge-Scotland’s greatest man-made wonder-in 1889. When 12-year-old John Nicol gets a job at the Forth Bridge construction site, he knows it’s dangerous. Four boys have already fallen […] 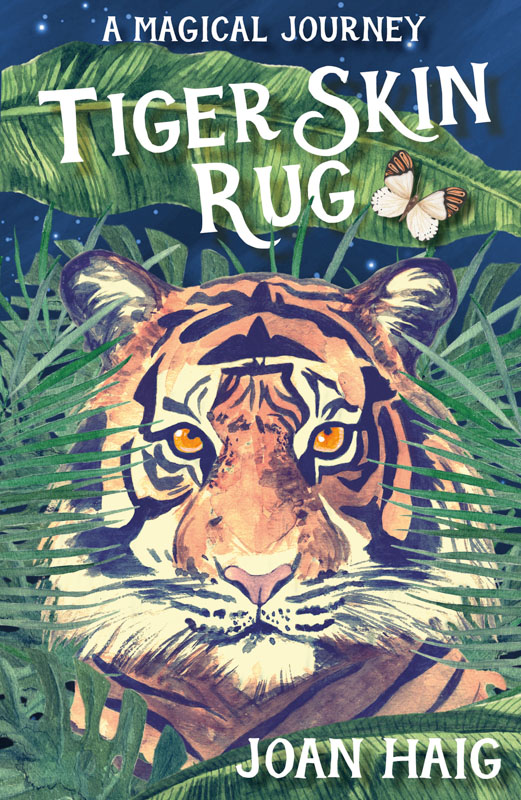 An old promise. A mysterious tiger. A Magical adventure. Lal and his brother Dilip miss home. They don’t like drizzle, midges, or the tiger skin rug in their creepy new house. All they want is to leave Scotland and go back to India. But that’s before they make friends with Jenny, and before the tiger […] 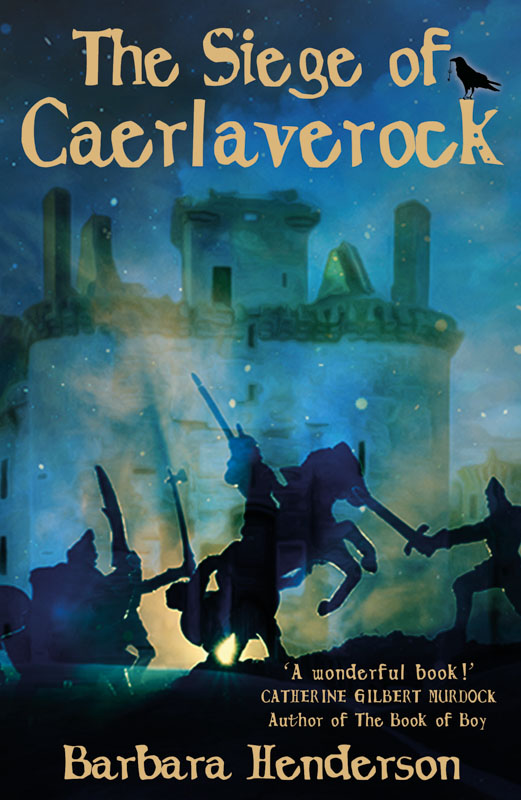 12-year-old Ada is a laundress of little consequence but the new castle commander Brian de Berclay has his evil eye on her. Perhaps she shouldn’t have secretly fed the young prisoner in the tower. But when the King of England crosses the border with an army of over 3000 strong, Ada, her friend Godfrey and […] 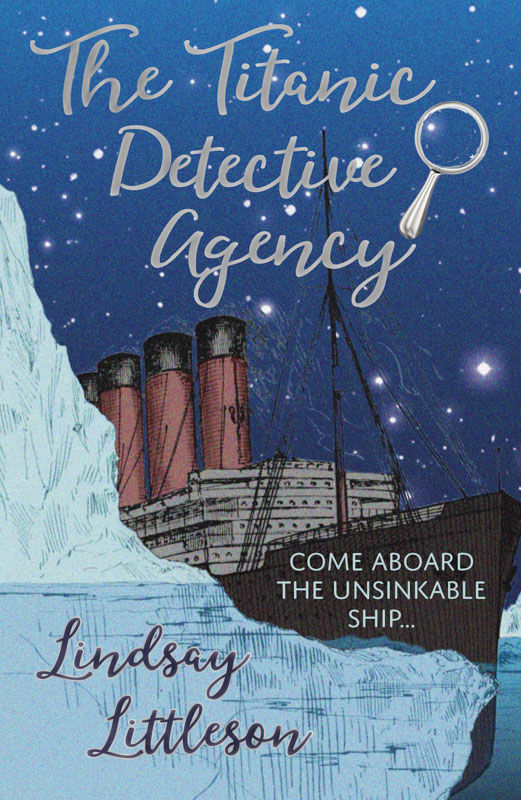 Unlock the secrets of the unsinkable ship… Bertha Watt, tree-climber and would-be polar explorer, is excited to be on RMS Titanic’s maiden voyage, as she leaves Aberdeen behind for the glamour of a new life in America. But Bertha quickly realises that some passengers are behaving strangely, and she determines to unravel their secrets. With […] 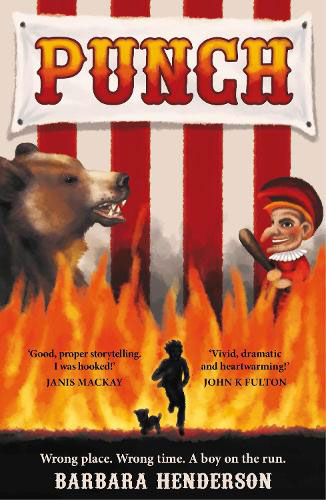 Wrong place. Wrong time. A boy on the run. THE MARKET’S ON FIRE. FIRE! FIRE! THE BOY DID IT! Smoke belches out through the market entrance. And me? I turn and run. Inverness 1889. When 12-year-old Phin is accused of a terrible crime, his only option is to flee. In the unlikely company of an […] 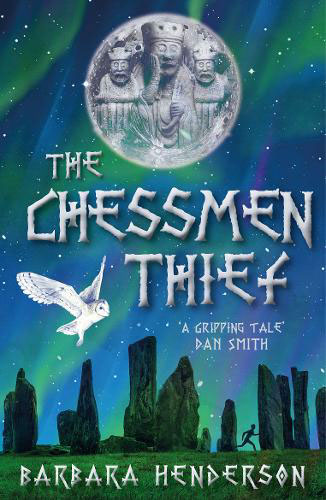 Win. Lose. Survive. I was the boy with a plan. Now I am the boy with nothing. From the moment 12-year-old Kylan hatches a plan to escape from his Norse captors, and return to Scotland to find his mother, his life becomes a dangerous game. The precious Lewis Chessmen-which he helped carve-hold the key to […]